I am part of the generation of women in forestry…that grew up in the United States in the 1950s and 60s.

Home/Blog/I am part of the generation of women in forestry…that grew up in the United States in the 1950s and 60s.

I am part of the generation of women in forestry…that grew up in the United States in the 1950s and 60s. 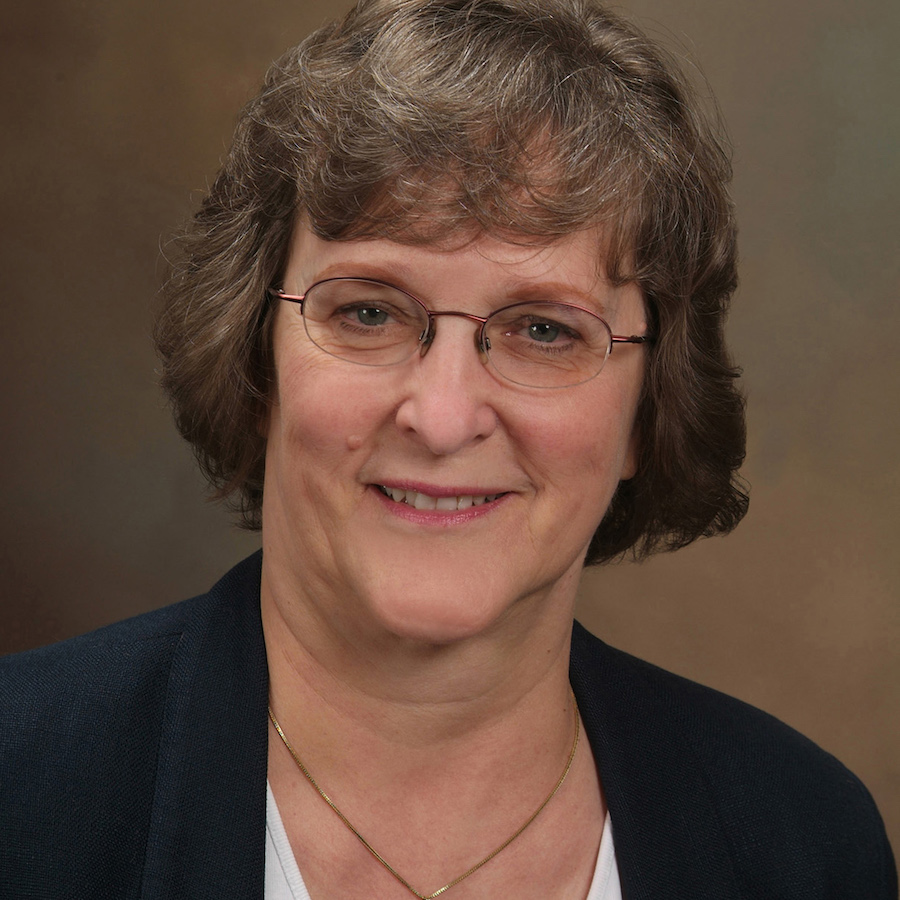 I am part of the generation of women in forestry and other natural resource and environmental professions that grew up in the United States in the 1950s and 60s. Many of our white, middle-class, sometimes college-educated, parents told us that besides being a wife and mother, we could be a teacher, a nurse, or a secretary. During my undergraduate days, I was strongly discouraged about a place for me in science if I wanted to marry and have a family.  However, the world was changing, and many of the changes could not be ignored – even by foresters with a long tradition of white male dominance of the Gifford Pinchot model. The 1970s brought the Women’s Movement, efforts to pass the Equal Rights Amendment, the passage of Title IX of the Education Amendments in 1972, and other events that began to open doors for women in “nontraditional” careers.

Many of us were the “first woman.” In my case, to get a Ph.D. in my doctoral degree department, one of three women in the academic department where I was hired to be a “visiting professor” when I followed my husband to a new job – and eventually, with the support of our Dean who was willing to take risks and overcome barriers, tenured. I was also the first department chair of an academic forestry department and the first (and so far only) woman recipient of the Gifford Pinchot Medal in the Society of American Foresters (SAF). Other women were the first SAF Fellow, the first District Ranger, Forest Supervisor, Regional Forester, and, eventually, Chief, and the first in other leadership positions across natural resource and environmental agencies and organizations. Many of us wondered if we were the “token” woman to demonstrate some “diversity.” We “tokens” also discussed and experienced “the imposter syndrome” since with few, if any, mentors, and often criticism from some male colleagues that “you’re there because they needed a woman,” we had doubts about our competencies.

But by white male criteria, we “succeeded” and now there is a large and diverse cadre of women to gather for the Women’s Forest Congress. But, by other criteria, we failed.  We did not change the white male model and definition of “success.” We adopted it and proved we could succeed by those criteria – today’s career women work long hours (especially compared with our European colleagues with mandatory vacations!), struggle with “balancing” family and personal interests with professional activities, and try to achieve male definitions of leadership and management in the workplace.

My hope for the coming Women’s Forest Congress is that we all – women, men, people of all races and ethnicities, gender identities, and philosophies — begin to work on establishing a culture and future of forestry and related professions that bring in women’s strengths, such as sensitivity to others’ feelings and goals, concern for community, supportive work environments, mentoring, resilience, empathy, and other ways that create healthy ecosystems for our people, our forests, and our rural and urban environments.

For more information, please email us

A FORUM FOR IDEAS AROUND FORESTS
VIEWED THROUGH A FEMALE LENS.